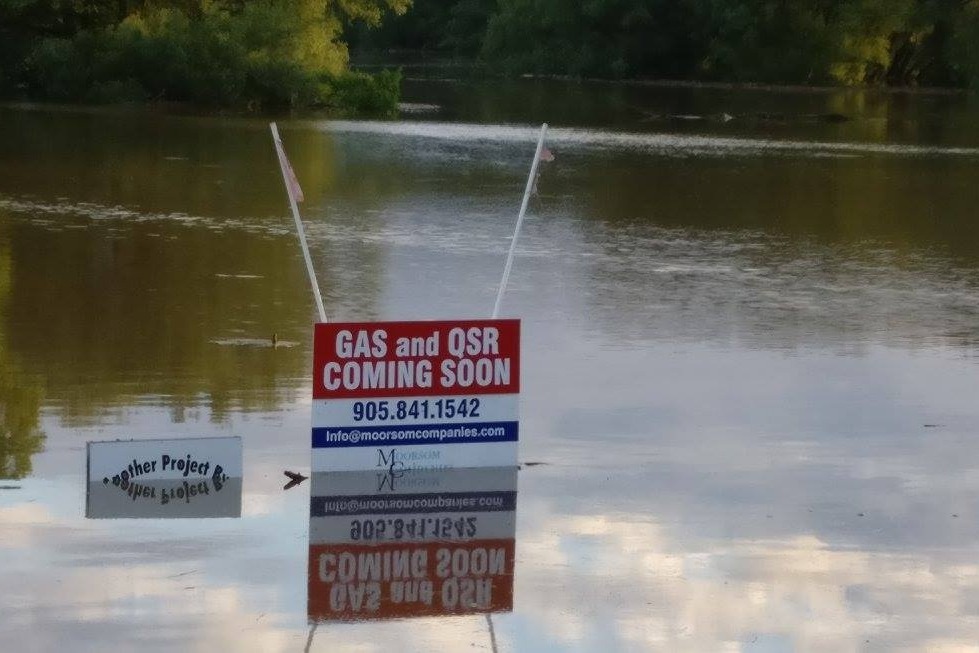 For over a decade Wingham Free Press has been pursuing Municipal transparency, accountability, efficiency and exposing local corruption, all on a zero budget. In this battle we have gotten a Deputy Reeve to resign, along with a CAO. Wingham police upgraded to OPP, trailer park saved, streaming of council meetings on YouTube, and the purging of last council after the August Atrocities are all credited/blamed on Wingham Free Press. The above and numerous other victories were all accomplished by asking a few questions at a council meeting.

North Huron staff and council quickly realized the above, and then banned questions at council meetings and stopped having Committee of The Whole meetings altogether to shield town staff and council from anyone asking a question or confronting them. This also triggered a series of by-laws to remove our Rights and to punish anyone that offends council or staff. Council and staff have tried to close Buck & Jo’s, a Community kitchen/coffee shop believed to be connected to Wingham Free Press. Their abuse appears to have no bounds, from perjury to false arrests to filling in floodplains.

Since the election of Bernie Bailey as Reeve of North Huron in 2018 things have gotten much worse as we have literally descended into a dictatorship and had our few remaining Rights stripped away.

Wingham Free Press believes the only way to restore our Rights and force council to maintain our infrastructure, as already prescribed by the Municipal Act, is to take them to court. This will be a very time consuming and costly endeavor, as the one issue alone of clearing of sidewalks in winter would be going to the Supreme Court Of Canada since it has already been proven in Ontario Court of Appeal it’s the Municipality’s responsibility.

Reasons for funds:
Fund to take on North Huron to and restore all Rights and privileges taken away by council’s unconstitutional by-laws and hold those that have abused their power to account. Any excess funds will be used to make victims whole, community projects or any project believed to make Wingham and our Democracy better.

Key Battles:
Hold everyone to account that allowed the floodplain to be filled in at the intersection of 4 & 86 and make sure those victims are compensated and/or protected.

Remove “Right Of Entry” from various by-laws to restore our Privacy Rights as granted the Charter of Rights.
Restoration of “Public & Press comments and questions:” at North Huron council meetings.
Hold senior North Huron staff to account for abuses of power.
Maintain all sidewalks in winter.