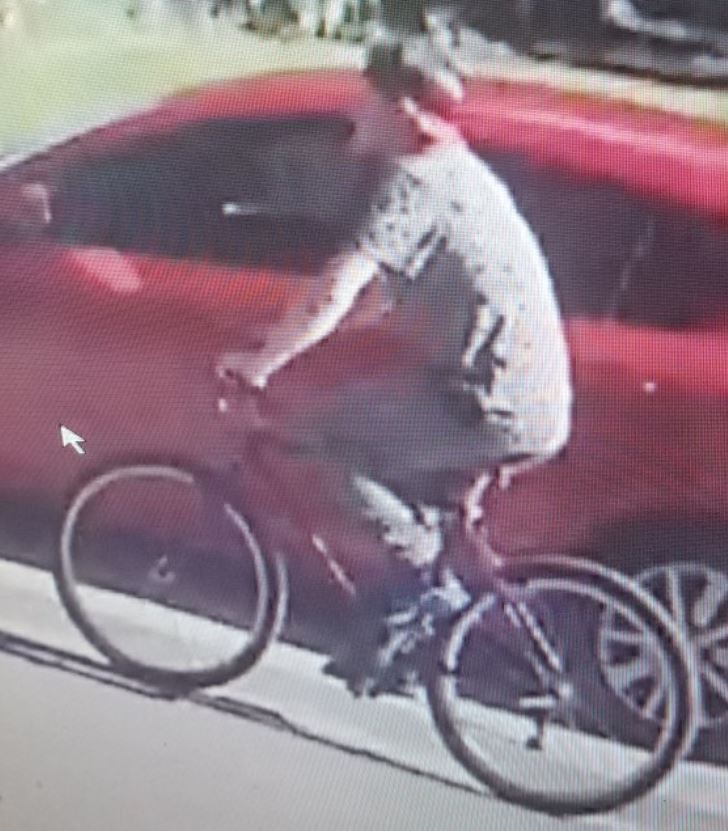 (COLLINGWOOD, ON) - Officers from the Collingwood and The Blue Mountains detachment of the Ontario Provincial Police (OPP) are investigating an incident in which a female pedestrian was injured and are asking for the public's assistance in the investigation.

On Saturday September 14th 2019 shortly after 4:00 p.m. OPP officers were called to attend to Market Lane near Market Street in the Town of Collingwood for reports of an injured 86 year-old female. Investigation has found that the female victim was walking on Market Lane when she was knocked to the ground by an unknown suspect(s) who then proceeded to steal the victim's purse and left the area prior to ambulance or police arrival.

The victim was subsequently transported to an area hospital with life altering injuries.

The investigation is being conducted by the Collingwood and The Blue Mountains OPP Crime Unit with the assistance of the OPP Forensic Identification Services (FIS).

OPP investigators are asking for the public's assistance in identifying the person on the attached photos which would assist the investigation.

Crime Stoppers does not subscribe to call display and you will remain anonymous. Being anonymous, you will not testify in court and your information may lead to a cash reward of up to $2,000.00. You can follow Crime Stoppers of Simcoe Dufferin Muskoka or Grey-Bruce on Twitter or Facebook.