Mad As Hell And Want Your Country Back? Democracy Is Dead, What Happened To Never Again & Never Forget? 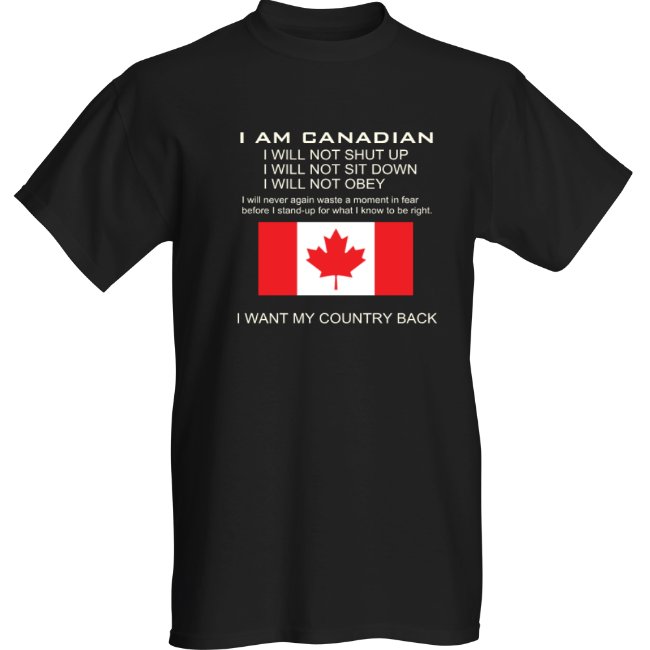 Justice, fairness, equality and freedom of speech are not just words, they are perspectives. They are the foundations of our Representative Democracy and a way of life many Canadians are willing to sacrifice for, some much more than others.

The war to end all wars didn’t work. Countless honorable humans still sacrifice their lives around the globe in the hopes of holding oppressive regimes to account and to spread democracy, a form of government that is supposed to Represent and protect the People.

In North Huron our democracy is virtually dead, battered and exploited just like the ratepayers. Elected representatives refuse to allow input, except under extremely controlled conditions. Due to their fear of exposure/scrutiny we have lost our right to privacy, free speech, justice, and equality for all. North Huron has passed new laws just to target and punish political rivals. North Huron reeve bernie bailey is acting exactly as predicted.

Putting on a poppy once a year is just one step toward honoring the memory of those that gave their lives defending our ideals around the globe. Your respect should not end there. All Candians that believe our Charter Of Rights is worth fighting for must start regularly attending municipal council meetings and participating in our Democracy.

If you want your Country back from corrupt, greedy, apathetic politicians, it starts in your own community. Zero tolerance should be given to those that attack our Charter Of Rights, Canada’s Supreme Law.

North Huron council meetings are on the first and third Mondays every month.