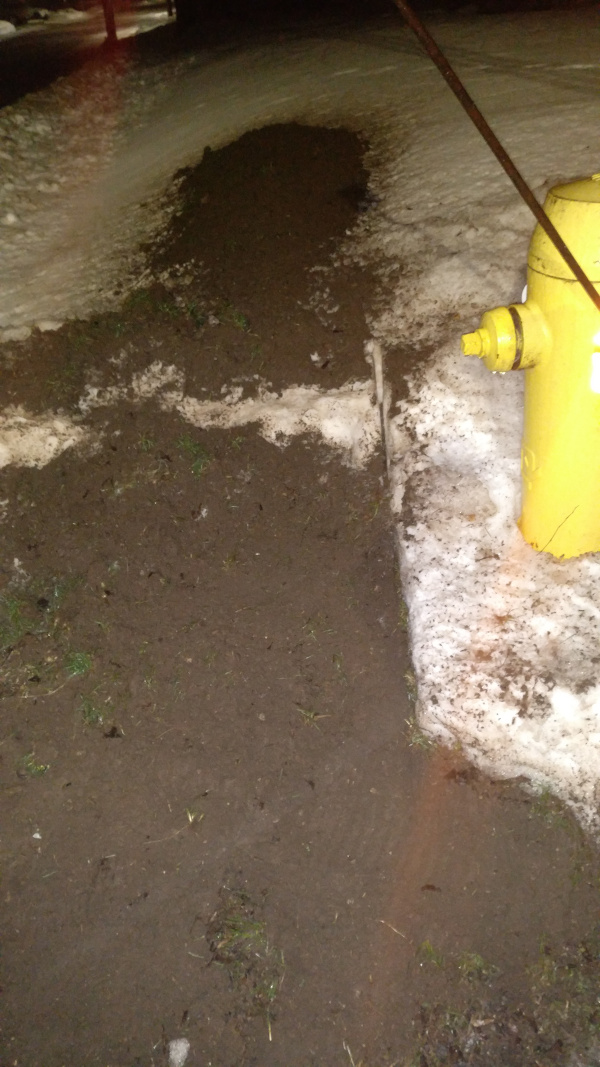 North Huron Reeve bernie bailey, AKA King bailey The Shameless, is now in favor of saving Howson Dam, as it will increase the value of his home on the river by $100,000+. This is despite doug kuyvenhoven demanding it’s removal.

The good news is, it is virtually guaranteed the king without shame will now save the dam as there is direct financial reward in it for him. He couldn’t be bothered to do anything about it when he was on council 2010-2014, as there was no money in it for him at the time.

At a recent council meeting king bernie bailey openly mocked town staff saying they are doing an excellent job. King bailey has apparently appointed doug kuyvenhoven as Complaint Czar for Wingham. This is after town staff were caught dumping snow on private property, and snow-blowing inches of dirt from around fire hydrants onto private property.

If you have any complaints about taxes, service, potholes, Howson Dam neglect, ineffective BIA, BIA tax, etc. etc. please contact the head of the BIA doug kuyvenhoven the new complaint Czar, and have the courage to speak your mind.