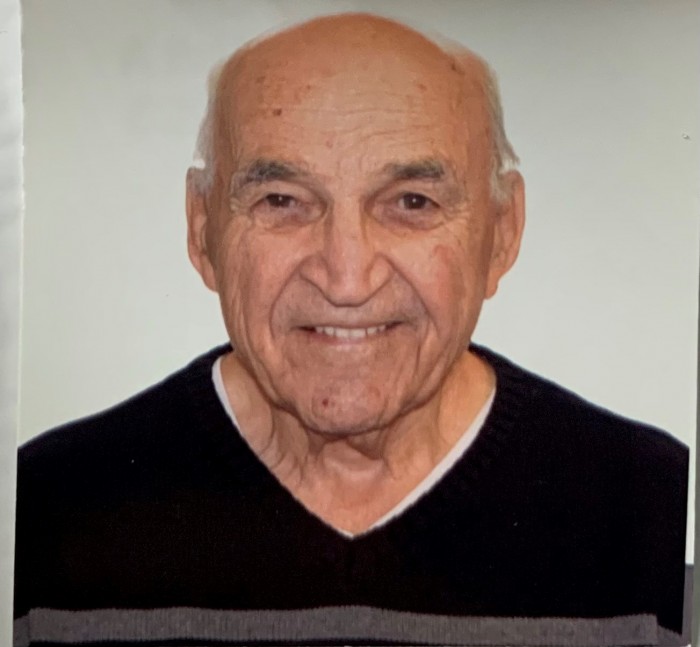 Herbert was last seen on November 21st 2020 at 1230pm in the area of Crawford Street located in Port Elgin. He is believed to be wearing an orange hunting hat, camouflage jacket, black pants and black shoes.

Family and Police are concerned for his welfare as he has recently been recently diagnosed with onset dementia.

He has ties to Saugeen Shores , Brockville, Peterborough, Renfrew and Barry's Bay.